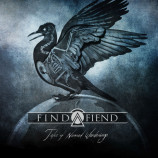 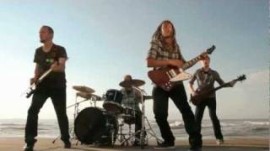 Find A Fiend - No Retreat No Surrender

Fresh Spread – Find a Fiend – The Selfish Grail Part III: The Hand That Shivers from Tales of Nomad Wanderings

...Now that I have got that out of the way, let’s get to Find a Fiend. This one track single release is a nice and authentically delivered illustration portraying the end of the world. The doomish and metalized phrasing, the signature to more modern doom acts, aids at dynamically bridging the pop and art-rockish sections. Having a 90′s radio metal vocal presence, there is nothing that strays your attention from the musical gyration of the twisted and withering staircases that form this musical entity. Having the emotional evoking strength of both doom metal and effected post-rock, the tapestry painted into the sky’s reflection by Find a Fiend is breathtaking and overwhelming. Sensory overloaded riffs are applied and directed straight into the listener’s heart, and a streamline of magic and shapeshifting mercurial thoughts in liquid form crash against me. I am shipwrecked, but I have found my siren to land… 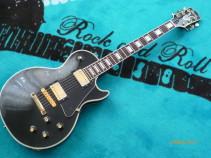